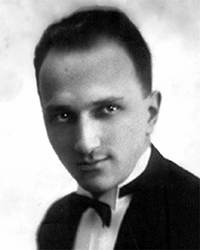 In the mid 30’s, Ervin Mestitz, a young electrical engineer at Skoda, in the Czech Republic, formed his own electrical manufacturing company, in Pilzen.

After emigrating to the UK, he managed an M.O.D. factory during the war years and subsequently founded Techna in 1945.

The family’s business history can however, be traced back to the late 1800’s with the manufacture of the first Czech vacuum cleaner, the "ATOM". 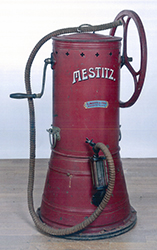 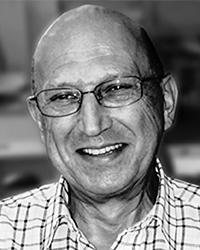 From 1962, Techna was run by the founder’s son, Richard Mestitz, and the ensuing years saw Techna become the UK market leader in thermal circuit protection and achieving considerable success with the introduction of capital machinery for the wire, cable and rope industries. 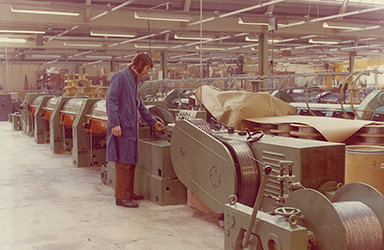 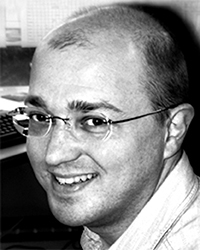 Since the mid-90’s, Techna has been run by a third generation family member, John Mestitz.

All Techna products are tested to the most stringent International Standards to ensure quality and reliability. Technically rivalling the products of the big brand names, but at substantially lower cost, the company is currently developing a number of exciting and innovative new products.

Request a Call Back